A NATIONAL memorial at Kelty to commemorate the thousands of Scots who were killed for being a witch could become a “major visitor attraction”.

And National Pride, who bought the former St Ninians coal mine earlier this year, have offered their “full support” to a suggestion to build it on their land.

A campaign for a legal pardon, apology and national memorial for the 4,000 people, mostly women, who were accused of witchcraft between the 16th and 18th centuries, with many convicted and executed, looks likely to be successful in the New Year.

Read the full article on the Dunfermline Press website. 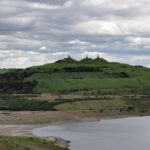 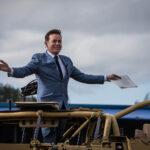 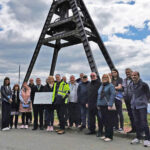 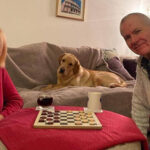